2014 BMW 3-Series is a well crafted and luxurious entry level car that has been known for its sports car like performance. For the 2014, the German automaker returned its popular car in wagon style after making some serious updates to the model as the sedan version received in 2012. The BMW 3-series lineup also adds a new four cylinder diesel engine with a few more features to attract customers. 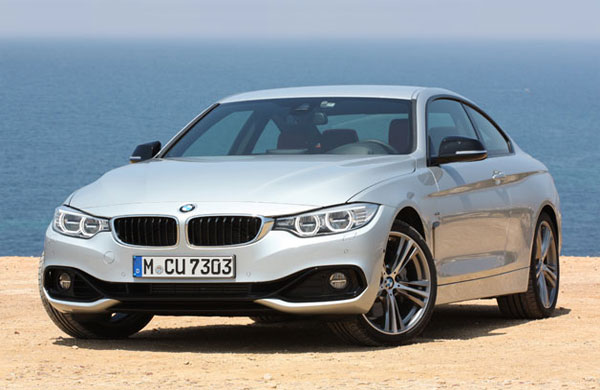 For 2014, BMW 3-Series is available in sedan, hatchback and wagon body style, and are further divided in different trim levels on the basis of their specifications and performance level. Sedan is available in 320i, 328i, 328d, 335i and ActiveHybrid 3 trims whereas the Wagon is available in 328i xDrive and 328d xDrive.

The entry level 3-Series sedan comes equipped with automatic headlights, automatic wipers, foglights, cruise control, eight way manually adjustable front seat, leatherette premium vinyl upholstery, dual zone automatic climate control, wood trim, iDrive electronic interface, leather wrapped tilt and telescopic steering wheel, a 6.5 inch display, a premium sound system with a CD player, Bluetooth and iPod/USB audio interface. Numerous optional features are also available that adds lots of high end features to the car. The interior is decent, but is a little downmarket compared to the other vehicles from BMW. BMW puts its efforts to ensure that every switch and control buttons are easy to access for the driver making it a smart and decent car. The car runs on 17 inch alloy wheels and high end and more luxurious features are available on the upper trims. 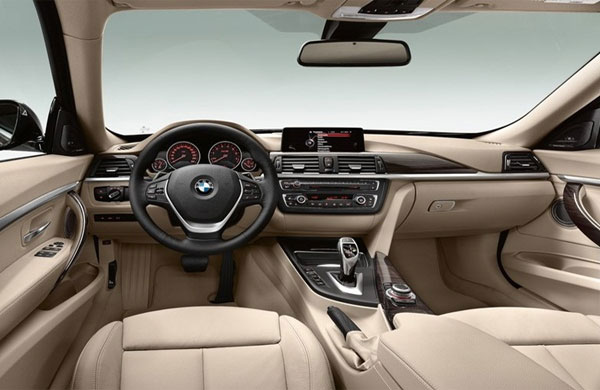 The competition against BMW 3-Series is very stiffer and is making the decision of buyer really harder. The key competitors are Mercedes Benz C-Class, Audi A4, Cadillac ATS, Lexus IS and Infiniti Q50.

The new 2014 BMW 3-Series is technologically advanced and is performance efficient. The car is spacious and a good option for families, however, it seems expensive compared to its competitors. The competition is tough enough, but 3-Series has a competitive advantage of its brand name.