The 2013 Canadian International Auto Show (CIAS) is an important show because this year the CIAS marks its 40th year. Over the course of four decades, the CIAS has grown to become the largest auto show in Canada. This year, the landmark event will be held at the Metro Toronto Convention Centre where an impressive show awaits the visitors.

The 2013 CIAS will begin on 15 February and will continue until 24 February. The auto show will feature all the new cars that are being launched in Canada this year. Hence, it is a must visit event for anybody who is planning on making a car purchase in 2013. 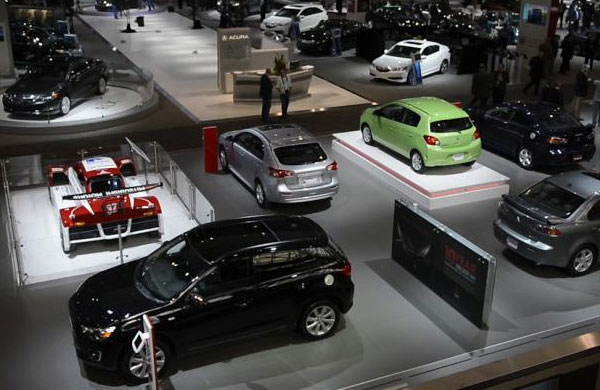 Not only buyers, but the auto manufacturers exhibiting at this year’s event are also excited about the visitors who come in to admire the latest designs and learn about the car manufacturing industry.

A lot of Cars Showing off on CIAS

2013 is the year of the performance car. More people are keen on purchasing a sports car this year. Keeping this in mind, the 2013 CIAS will host a wide range of sports cars, from the simplest to the flashiest models. A lot of attention has been paid to make the auto show meaningful to all.

Hence, every variety of make and design will be put on display. Some of the cars that are being highly anticipated at the upcoming CIAS are the BMW M6 Gran Coupe and the Jaguar F-Type. Both of these are the latest models of the leading sports car manufacturers in Canada and car fans are pretty excited to see what these models have to offer.

In addition to sports cars, 2013 is also going to witness an increase in the popularity of utility cars and pickup cars. Some of the models that will be displayed at the 2013 CIAS are the Ran 3500 Heavy Duty and the Ford Transit. It is expected that these models will be high in demand in the following year as well because of their excellent performance and convenience. 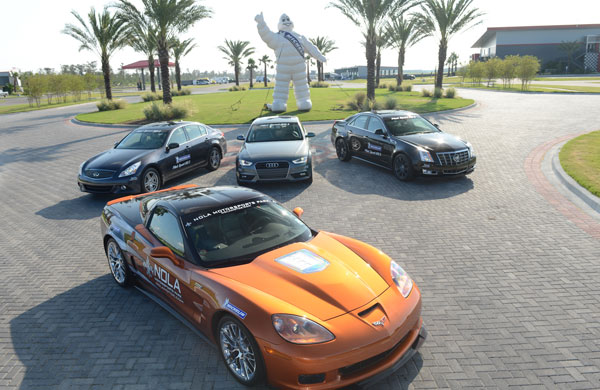 Among the family cars that will be on show at the 2013 CIAS are the 2014 Kia Rondo. This hugely successful car will see its launch in the North American market at the 2013 CIAS. If the past is anything to go by, then the 2014 Kia Rondo is bound to be a hit with Canadian buyers. The 2014 Mitsubishi Outlander is also expected to draw a positive response from visitors in general and buyers of family cars in particular. 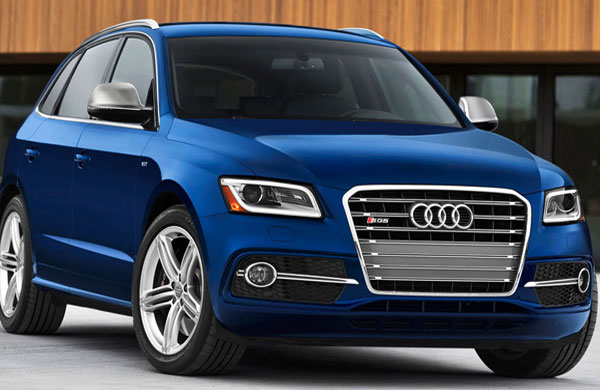 Environmentally friendly cars will also be exhibited to satisfy the needs of the green consumer. In addition, some exotic designs will also be on display such as the concept cars and the supercars being brought in by Italian manufacturers.