Mini Cooper came into the market in order to cater to the needs of purchasers with a focus on economy. Both in terms of purchase as well as the cost of maintenance, the car Austin Mini Cooper ensured affordability. The car reflecting the designing craftsmanship of BMC was introduced in 1959 and until the dawn of 2000, the car had been dominating the flow of the automobile market.

That’s because the automakers, could realize and appreciate the utility of its layout. The layout with its FWD orientation ensured space optimization. This in turn, facilitated maximum usage of the floor pan. As a result, both passengers as well as luggage could be accommodated to nicety. 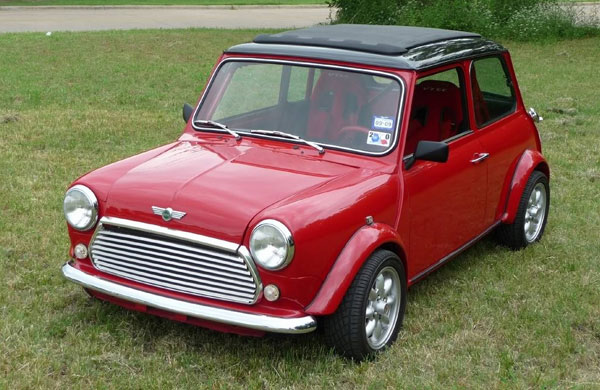 The designing endeavors of the Mini Cooper series sought to cater to the needs of the formula one racing circuit. The year 1961 saw the initial introduction of the mentioned line of car- Austin Mini Cooper. The similar year also saw the introduction of ‘Morris Mini Cooper’. Two year later, the formula racing car was endowed with a powerful build. Improvisations were palpable in the power of its engine, the use of steel crankshaft and sturdily done up bottom.

Thereafter, the car went through successive sprees of innovations, with every innovated version coming up with improvised performance in terms of mileage and engine power. While the originally introduced version was fitted with an engine of 848 cc; the subsequent versions reflected a progressive movement towards strength and betterment. With successive improvisations, engine power touched the marks of 998cc, 1071, 1275, and 1570cc.

As far as the engine performance of Austin Mini Cooper is concerned, you have already seen how with successive improvisations, the engine grew in terms of strength and power. But even then, attempts were made by formula racers to make it even faster. Fitting the car with a turbocharger, or adding to its power quotient with the help of an electronically maneuverable fuel injection are some of the options to be banked upon. However, the engines which were capacitated at 1275 cc; were able to ensure top class performance without the need for external boosts.

Maximum speed of the car 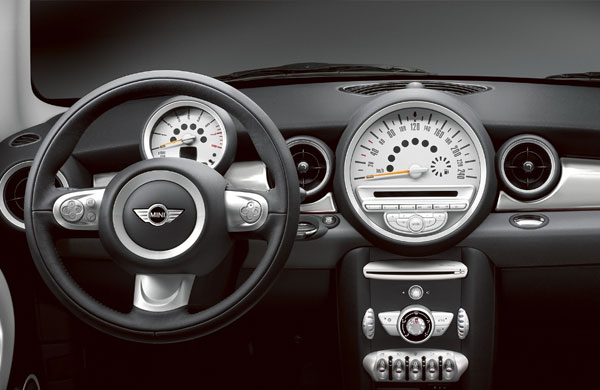 In this context, it will be interesting glimpsing into some of the outstanding features of Austin Mini Coopers. The hood is marked by the presence of twin stripes. The front side displays a string of spotlights. The car which came up as one of the most influential benchmarks of the preceding century had its focus on economy. The price did not exceed the mark of 1,340 US Dollars.

As you know that as far as safety ratings are concerned, it is done according to certain parameters. As per the safety administration guidelines, you can expect reliable and secured performance from this car. To go by the safety tabbing results, the car has ensured good performance in the following aspects. Frontal test drives, side impact results, crash protective evaluation and with regard to its roof strength.

Going by its performance, safety features, mileage, interior décor and reliability; the verdict has always been highly positive. Critics as well as users have lauded the performance of this car.

The German based Volkswagen Beetle and Ford Model include the bracket of rivals. But the quotients of speed, mileage, spaciousness and usability have worked in unison to establish the superiority of Mini Cooper.

Make use of web based option for searching

Web based option for searching can help you locate some of the well maintained models of Austin Mini Cooper. You can see through the different varieties, and make a comparative study of the cost options. That’s because cost will obviously vary according to the features, specifications and the year of make. Apart from its small size, the car excels in every other aspect. You can also customize it, as per your choice and expectations.