Menu
Home > Autos Guide > Renault Once Wowed Us With Its Safety Ethos. So Now What Is It Up To?

Back in the mid-1990s, Renault was becoming something of a force in the world of automotive safety. It’s new Laguna models were strong on the user safety front. And, as a result, they proved popular among business and family users. Then in 2001, Renault made history by becoming the first carmaker to achieve a 5-star NCAP rating for its Laguna II. It was one of the first companies to introduce Electronic Stability Control. And it combined this with traction control to win the hearts of the safety regulators.

With that said, the company has always been in the business of keeping its customers safe. Back in 1922, Renault was the first company to fit front wheel brakes. And in 1954, the company pioneered the field of accident studies. It’s because of Renault that we have the concept of “crash tests” today. In 1974, Renault developed what it called its Basic Research Vehicle. This vehicle was designed as a guinea pig for the company to assess the effect of impacts. The list of achievements goes on and on. But what’s Renault doing today to keep us safe?

Renault splits its safety technology up into different categories. The first category is protection. The company is very proud of its safety history. It was the first company that designed and built a side-impact safety system for individual occupants. And this is now a feature of all of its car models. 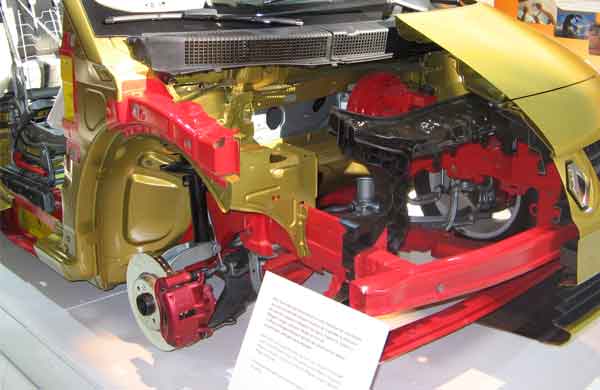 It’s also proud of its third generation SRP system, which protects each occupant individually. The system is designed to minimize the shock of an accident on the body by adapting the seatbelts and seats. Of course, injuries do still occur. And if that’s you, click here for more info.

Renault is also in the business of making cars that help to prevent accidents. Top on their list of innovations are their xenon headlamps. The company understands that when drivers are driving at night, their visual range is impaired. That’s why they fit their cars with xenon headlights. These lights have about twice the power and range of traditional lamps. But they still consume the same amount of power.

Continuing with the company’s focus on dark, country roads, Renaults come with cornering lights. These lights turn into the corners, illuminating that which isn’t directly in front of the car. The lights turn off when the car reaches higher speeds or is in reverse gear. 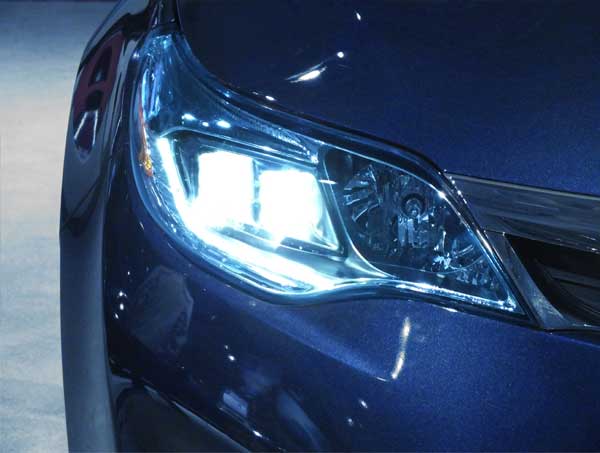 The most exciting technologies coming out of the carmaker are those involved in correction. Renault knows that drivers are prone to making errors. So it’s been busy looking for techniques that can correct and prevent errors. The first of these is the Emergency Brake Assist. Studies have shown that drivers don’t apply enough force to the brake pedal in emergency situations. So Renault has come up with a technology that corrects for this. The company hopes this will reduce braking distance by 5 to 10 meters. The company also wants to help drivers in the corners. The ESC system corrects for understeer and helps drivers stay on the right line when in tight bends.