While petrol and diesel are by far the most popular fuel types on the road today, there a range of other options out there. Some of these fast growing in popularity, while others are deemed the long-term future of transportation. Here are five of the biggest alternative fuel types available right now. 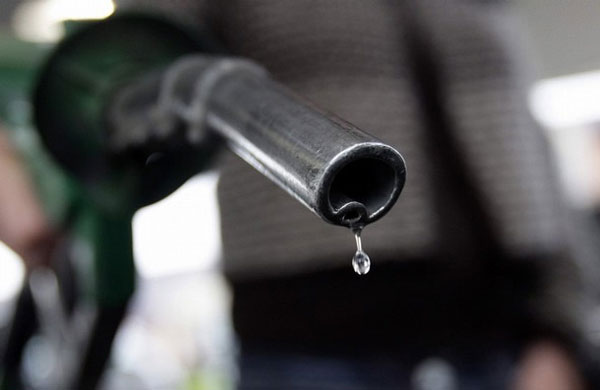 Electric cars may seem like a modern phenomenon, but the truth is electric cars were actually popular up until the early 20th century. At this point, major advances in the internal combustion engine and the mass production of cheap gasoline led to the decline of electric cars, but a growing concern about our dependence on fossil fuels has led to a revival.

When used in conjunction with SCR technology, AdBlue can reduce NOx emissions. It’s produced from a purity urea solution–a combination of ammonia and CO2–and then diluted with processed demineralised mineral water. Because ABlue is made with specific quantities in mind, it’s recommended that you only buy from licensed sellers like Commercial Fuel Solutions, as you otherwise risk damaging your vehicle.

Biofuels are fuels produced by biological processes rather than fossil fuels. One of the most common example of this is biodiesel, a combination of oil and grease, that any vehicle with a diesel engine can run on. In order to function, this requires the il and grease to be converted through a chemical process, though this practice has been adopted by many enthusiasts at home. In fact, there have even been stories of drivers taking unwanted cooking oil from local restaurants and using this to fuel their vehicle.

Ethanol fuel uses the same type of alcohol found in alcoholic drinks as a biofuel additive for gasoline. Because it can be produced from critical feedstocks, it is seen as a form of quasi-renewable energy.  In the United States ethanol fuel is commonly made from corn, while other other countries, such as Brazil, can produce the fuel by using sugar cane. In fact, cars that can run using 100% ethanol have been introduced in Brazil. recently.

Hydrogen fuel is often used in conjunction with an electric motor to produce a zero-emission vehicle. While most hydrogen-based vehicles, like the Honda FCX Clarity or the upcoming Toyota Mirai, use fuel cell technology to convert the hydrogen to electricity, BMW created a vehicle that was able to burn the hydrogen in an internal combustion engine called the BMW Hydrogen 7 in 2005.
What type of fuels do you think will become the most popular in the long-run? Let us know in the comments below.