Value is something that all drivers take very seriously. If you’re buying a car for more than just flashing your cash and getting something fast, you want something with real benefit. There are a lot of different ways to consider how your car is valuable, however. Different metrics by which to measure a car’s value for money. So, we’ve decided to go a bit different with this list. We’re not looking at one specific quantifier. Rather, we’re looking at some of the best cars in a variety of ways. Below, we look at four great cars for value and why they’re so good. 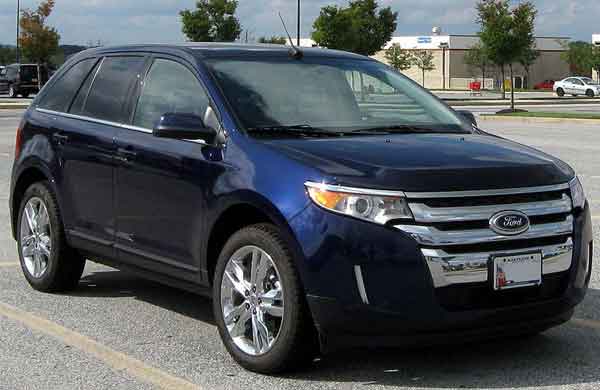 The 2016 Ford Edge isn’t out yet, but we expect that it will carry the same kinds of quality for value that its forbears have. What makes the Ford Edge such a good car for your money? Essentially, it’s one of the most long-lasting vehicles you will get your hands on. If you’re looking for a car that will take you from A to B for year after year, you’ve found it. Ford is famous for its durability and the Edge tests particularly high for the amount of times it has to be taken to the garage.

The Tacoma pickup truck is a car of an entirely different kind and it’s not included on the list for its durability. Indeed, it has a whole different sort of appeal. It’s not as comfortable nor does it have great fuel economy. But the reason the Tacoma’s been included on the list is the sheer quality it has at keeping its values. If you’re looking for a car that you can be happy with selling down the line, it could be for you. Of course, cars depreciate, it’s a fact of life. But the Tacoma consistently rates one of the best cars for keeping its resale value for longer. 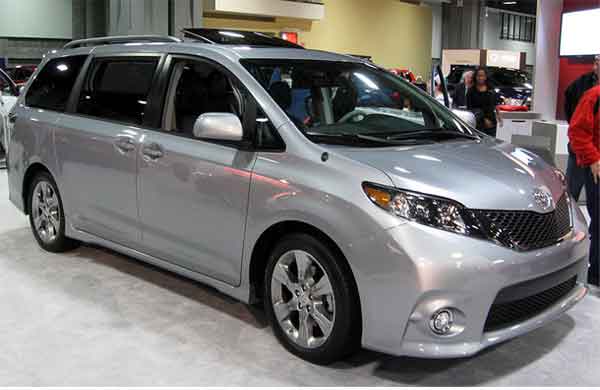 Another Toyota, but one we’re looking at one the list for a different reason. The Sienna might not depreciate as slow as the Tacoma, but while you own it, you’ll be paying less for it. Besides the finance deal you might get from dealers like Arizona Auto Exchange, the second biggest payment on your car is insurance. That’s where you’ll save with the Sienna. Cars with as many safety features as the Sienna tend to pay much less in insurance. So do cars with a reputation for being driven by more mature drivers, as the Sienna has.

It’s obvious why the Nissan Leaf has been included on the list as well. Unlike the Tacoma or the Sienna, we’re looking purely at the power of energy efficiency. Mile per gallon’s an important statistic for any car. You’re going to be hard pressed to find better values in that than electric cars and none do it better than the Leaf. So much so that it’s actually been ranked number one on the fueleconomy.gov list of best vehicles for fuel economy. If you want to save money on those long drives, then the value of a Leaf is clear.