As the story goes, Anderson was riding a streetcar in NYC when she noticed that the driver could barely see the road ahead through his front windshield. What manufacturers did back then was simply divide the front windshield of vehicles into 2 sections that could be swung open. When the weather was bad, the driver would simply open the windshield to see the road ahead of them. The problem was that rain and sleet would immediately blow into the streetcar. 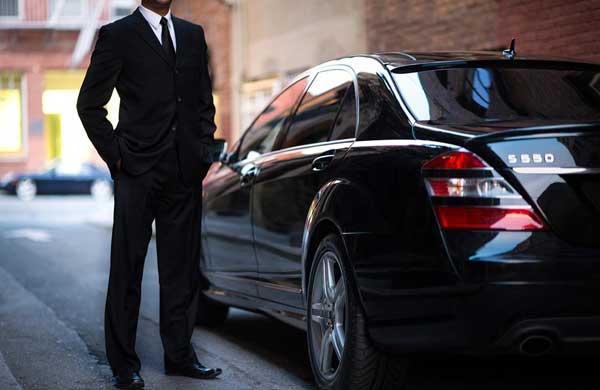 Right there on that fateful drive, Anderson sketched a wiper contraption. It didn’t seem complicated. One only needed a mechanical arm operated by the driver that could wipe the rain and snow off a windshield.

When back home, she went to work on resolving the problem. Her first prototype was a set of rubber and wood spring-loaded wiper blades that were attached to a lever close to the driver’s steering wheel.  When the driver pulled that lever, he/she dragged the spring-loaded arm across the window and back again, pushing away sleet, snow or other debris. It was simple and it worked.

Realizing that she had a potentially valuable idea in mind, Anderson sought the advice of a patent attorney. In late 1903 she was awarded U.S. Patent No. 743,801 for her “window cleaning device for vehicles to remove snow, ice or sleet from the window.”  This was the first patent that addressed this problem.

Being a shrewd business woman, Anderson then attempted to license this. Because this was how it was done, Ms. Anderson had skeptics. It was not entirely necessary, many said because the ‘”old method worked fine.” She was persistent, though, and approached several manufacturing firms with licensing deals. Believe it or not, no one was interested. The contraption had no practical value, they said, and so nobody wanted to license it.

Unfortunately, after years of trying to get this going, Anderson ran out of time and her patent expired. Though mechanical windshield wipers were standard equipment in cars by around 1916, Anderson never received a penny for an invention that nowadays is on virtually every motor vehicle that is manufactured in the world.

And it happened again. In 1917, Charlotte Bridgewood patented the “Electric Storm Windshield Cleaner,” a wiper system that was automatic that used rollers and not blades. However, like Anderson’s idea, Bridgewoods’s idea was dismissed by the industry and never brought in any money either.

Randall Evans, who is a retired mechanic, Air Force Engineer and avid automotive enthusiast. As much as he loves everything automotive, his true love rests with the building of Off- Road vehicles.