Concept Cars are always attracting the people and a lot of people have so much craze about the concept cars. Top five concept cars of 2012-2013 are:-

The Turbo Camaro Coupe by Chevrolet is one of the most promising concept cars that are to be exhibited at the 2013 Chicago Auto Show. The design and features are heavily inspired from the hit movie Turbo. It is built for speed and is powered by a 700+ hp engine. The body of the car has been made wider than usual to give it a powerful look.

Rockers and wide fenders have also been added to the body. A unique rear wing spoiler has been added to add thrill to the driving experience. The lighting is also quite eye-catching with the use of LEDs and halo lighting. The model displayed at the fair is supposed to be black in colour with 24 inches wire tires. 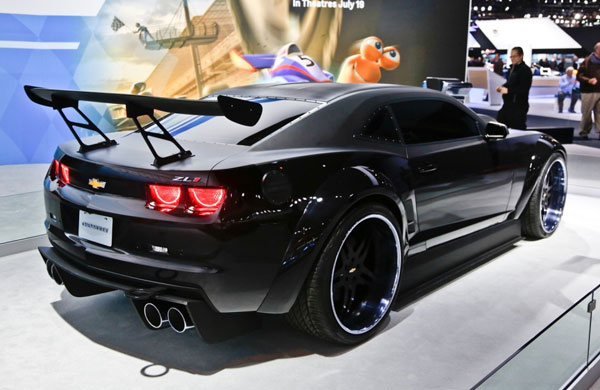 Another interesting concept car brought out by Chrysler is the 700C Concept that was unveiled at the 2012 Detroit AutoShow. It is basically a minivan that Chrysler hopes would replace some of the older models in the coming years. Although the car does not even have an engine as yet, it is basically the idea that is attracting people to the 700C Concept.

The design is very interesting as the auto manufacturer has incorporated a B-pillar into the design. In addition, a black hood adds to the mystique of this heavy minivan. At 700 hp, this is one of the more powerful engines to have come out in recent years. Depending on visitor reactions, however, the design may be altered somewhat. 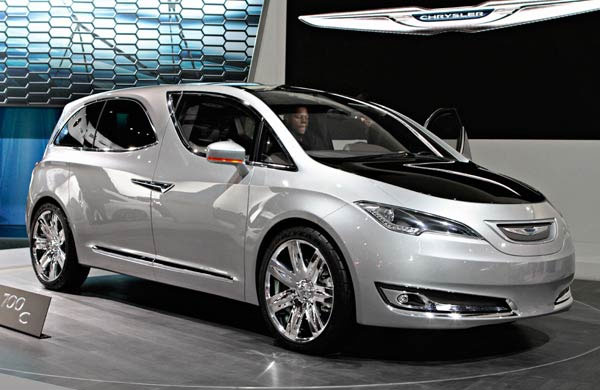 The 2012 Detroit Auto Show also saw the launch of the MKZ Concept. This unique concept car has been launched by Lincoln as a futuristic version of the Ford. More than a new car, the makers are promoting it as a different brand altogether. The most notable difference in the appearance is the horizontal bars on the front grille instead of the vertical bars, indicating an evolving sophistication.

The headlights and taillights are equipped with LED lighting and the chrome wrapping around the grilles. The makers have given the Lincoln MKZ Concept a coupe like design which makes the car more aerodynamic. The car is an all-drive vehicle that has been developed for the middle market.

The Honda Accord Coupe

After being treated for many years as the conservative breadwinner for Honda, the auto manufacturer launched the new Honda Accord Coupe at the 2012 Detroit Auto Show. The new model carries over several features and characteristics from the Accord Coupe. The engine is not very different from the previous Accord Coupe and is still the 2.4 liter engine that runs on four cylinders.

What sets this new concept car apart from the competition is the new G-Design shift that allows the front wheel drive to be more efficient. The new model offers better fuel economy and greater torque to enhance the driving experience. The Honda Accord Coupe is also environmentally friendly because of the special Eco Operation mode. 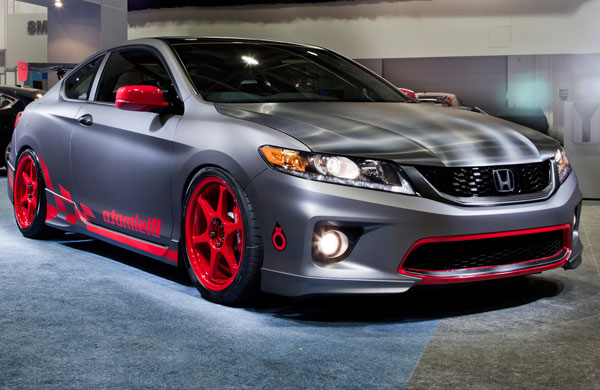 The Acura NSX was unveiled by Honda at the Detroit Auto Show 2012 amidst a lot of excitement and anticipation. Resuming the successful tradition that was unceremoniously halted in 2005, the Acura NSX offers a lot of promise to the visitors at the show. The engine is housed in the middle of the chassis to offer better balance and equal efficiency in all driving modes. 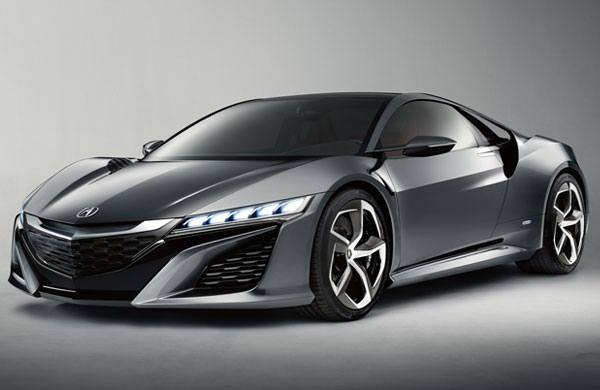 The gearbox is a dual-clutch one and offers seven speed levels. A pair of electric motors powers the front wheels, bringing the ratio to one motor per wheel. This helps the car to turn corners and bends more efficiently. A sleek design accentuated by sheet metal and LED lighting adds the spice to this car.