Are you a fan of muscle cars? If so, you will no doubt have a love for models like the Chevy Camaro. General Motors have scores of brands around the world, and many feature powerful V8s.

The LS1 and LS2 engines, for example, are a pair of mechanical masterpieces. Car builders often use them when building hot rods and muscle cars from old American classics. You only have to watch TV programmes likes Fast ‘N Loud to see what I mean!

If you live on the European side of the Atlantic, the choice is somewhat limited for muscle cars. One model, in particular, the Vauxhall VXR8, aims to fix that problem. Here are eight compelling reasons why you would want to buy one: 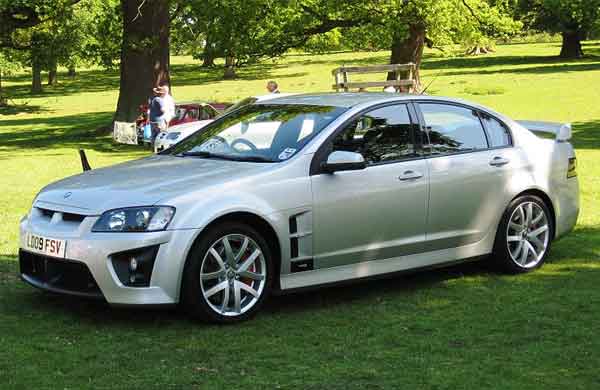 It’s based on an Australian muscle car

You might not think it, but the Vauxhall VXR8 is an imported car from Australia! Holden, who sell GM cars Down Under, have a “Special Vehicles” department. Their job is to build high-performance versions of standard road vehicles.

The Vauxhall VXR8 is, to all intents and purposes, based on an HSV Clubsport or GTS, depending on the build year.

A powerful engine lurks under the bonnet

Nothing sounds nicer on the car than the loud rumble of a V8 engine note. Both the LS2 and LS3 engines offer that in the Vauxhall VXR8!

The Vauxhall VXR8 is also a practical cruiser

As you can imagine, the interior space in the VXR8 is rather large. That makes it a car you will find comfortable to drive on long journeys. Who says you have to drive a boring cruiser? 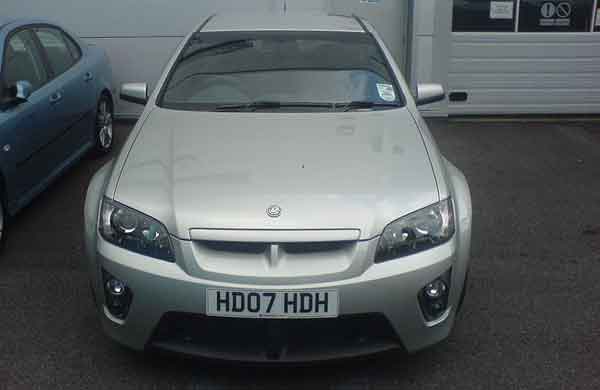 Used models are cheap as chips

Do you want to get behind the wheel of a VXR8? If so, Rob from the Pentagon Group recommends the first generation models. They are affordable to buy for most people’s budgets, and it’s rare to find one with high mileage!

You will be the envy of your friends

If your pals are petrolheads too, they will turn green with envy if you are the proud owner of a Vauxhall VXR8! It’s not that often you see such a beast of a car on European roads, especially in the UK!

One of the big selling points about the Vauxhall VXR8 is the instant power on tap. Many high-performance cars have turbochargers fitted. And that means you have to deal with turbo lag! 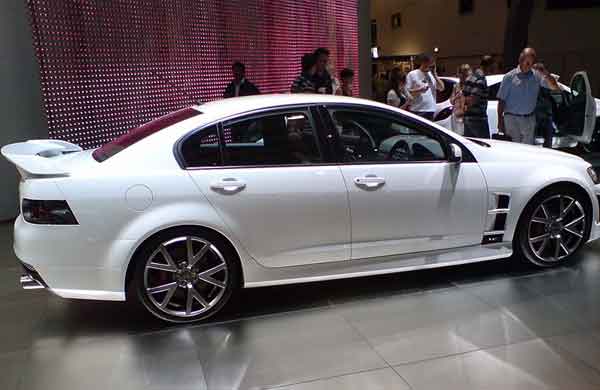 You also don’t have to worry about spending a fortune replacing a dead turbo after 70,000 miles!

You can throw the VXR8 into corners, and it won’t kill you

With such a heavy car, you’d expect the handling to be bad. That’s not the case here, thanks to the brilliant suspension setup! It also features a limited-slip differential, something that’s good for traction in any condition.