Menu
Home > Bikes > Check Out These Motorcycles Built For Grown-Ups

It would be fair to say that today’s motorbikes are a lot more advanced than the motorcycles of just a decade ago. Back then you could build a bike from scratch, and it would be as advanced as any bike you could buy. These days, however, things are rather different. Bikes have got traction control to prevent skidding. They’ve got stability control, for effortless cornering. And some even now have anti-lock braking systems. In other words, they’re getting a lot more like cars. What’s more, there’s even a trend now towards motorcycles having their own infotainment systems. And it’s all possible because of the miniaturization of electronics.

Bikes have clearly done a lot of growing up over the last fifteen years or so. The question today is which bike is the most grown up and why?

The Dyna Low Rider is a throwback to the glory days of Harley-Davidson back in the 1970s. The bike has a strong 1970s aesthetic. But it’s also an excellent choice for those looking for a motorcycle with a comfortable ride. The bike is equipped with plenty of modern technology. And, interestingly, the handlebars are adjustable, which is good for taller and shorter riders. 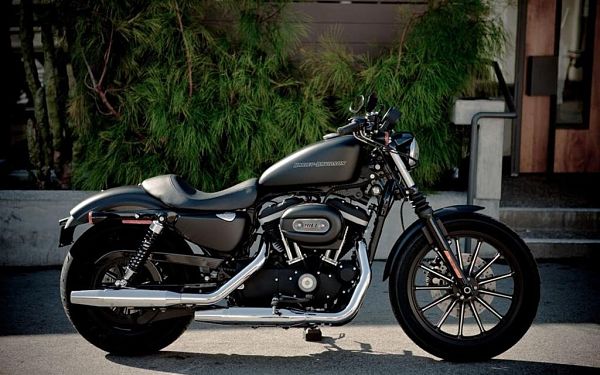 The standout feature of the bike, however, is its enormous 1690 cc engine. Of course, because of its large engine, you’ll need to have the right license. If you don’t, don’t worry. This website explains the process really well. 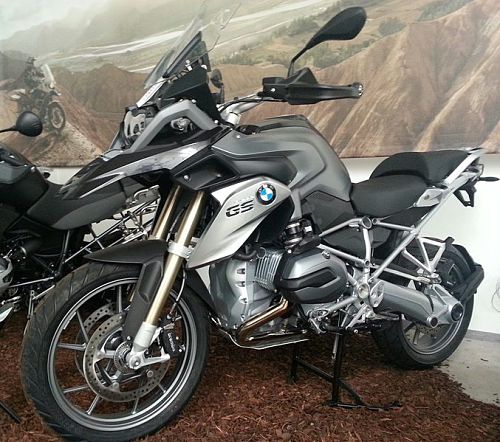 If you’re looking for a bike for touring, the BMW R1200GS is it. This bike is designed for people looking to spend all day in the saddle. Perhaps the best feature is the bike’s adjustable suspension. This is perfect for giving you a plush feel while you’re on the road, as well as absorbing impacts on non-paved surfaces. The bike also comes with a large windscreen at the front. And this provides some protection from the wind and rain, should conditions turn bad.

BMW has gone the extra mile with the technology on this bike. It’s got anti-lock brakes and stability control. And the bike also comes with a large 1170 cc engine. You can pick one up new for around $18,000.

The Honda CB500 looks like a sports bike. And to some extent it is. But it’s also grown up. That’s because it’s one of the most reliable bikes you can buy today. Of course, its looks aren’t particularly distinctive. And it certainly doesn’t have the charm of a big BMW or Harley. But it’s as feature-laden as any bike on the road right now. If you buy a CB500, you’ll get a bike that’s both lightweight and maneuverable. And although it has a smaller engine, you’ll be one of the fastest accelerating things on the road.

Lastly, we come to the Star Bolt. This Yamaha-made bike has all the trimmings of a grown-up and reliable bike. It’s got clean styling and a fantastic reliability record. It’s also a joy to ride when you’re in the saddle thanks to its comfy suspension.