So, you’re on a showroom to sell your car and find out its price dwindled very fast. No doubt, it is disheartening! Many of you would have bumped into such a situation regretting your decision of purchasing that car. Today, I will be helping you in avoiding such deals by classifying some of the new cars with worst residual value estimated, over the coming years. Herein, I have listed six particular 2014 modeled cars that are expected to gross really low to their purchase value. At the end of this blog post, you will find a table showing future worth of the below stated vehicles. 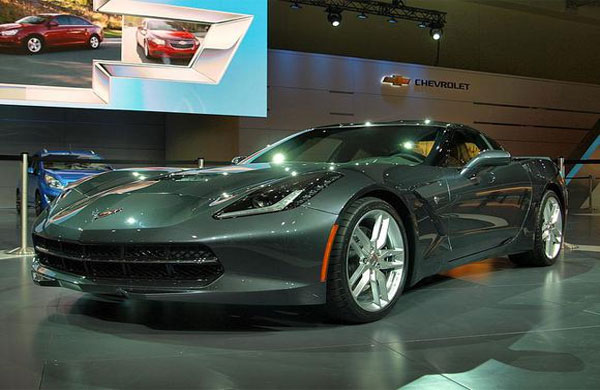 This is a compact SUV originally manufactured by the German automaker, Opel and sold by Chevrolet in United States with the name Captiva Sport. It seems that American dealers do not really love this car, for whatever reason. In the entire lineup of Chevrolet, this vehicle has the least offered value on point of resale. Even with the impressive powertrain and stunning design, Chevrolet Captiva Sport is not able to positively influence its own resale worth. Currently, a brand new Captiva Sport is offered at a retail price of $24,360.

Despite being an expensive full-size luxury coupe from Ford Motor Company, 2014 Lincoln MKS might not be able to sustain its worth over three to five years in the future. Although it is propositioned as “Exquisitely Crafted to Raise Eyebrows”, the bad resale worth leads this one to my list of cars with worst residual value. The authorized dealers across United States are selling this car for $40,690. 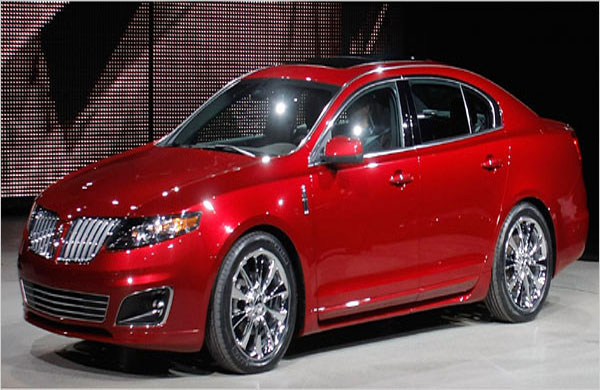 Once coupe and now sedan, Dodge Avenger has been reintroduced to the auto industry after a gap. That might be the reason why auto dealers do not trust this vehicle. After eight years of hesitant operation, Dodge Vehicles have once again pronounced the discontinuation of Avenger lineup. This is not the first time Avenger faces such a situation. When it used to be a coupe back in 90s, its production was shut down in just the sixth year. Anyways, the price is kept low for some certain reasons to $20,595.

Although the CC stands for comfort coupe, the car is not really a coupe. It is a 4-door sedan-fastback executive car from Volkswagen with commendable specs but lamentable expected resale value. It could be due to the number of negative consumer reviews that the car has experienced a drop in the outstanding value in the previous couple of years. Despite that, it still stands on $32,495 in the US markets.

The squeezed design of this 3-door hatchback city car is derived from its older version introduced in 50s. As far as I perceive, the major reason for its low resale value is the high price for the new one. However, rest of the specifications, features and functions are not bad. The price of the 2014 Fiat 500e in United States is set at $31,800, which is quite high in the mini car segment.

“Leaf” represents Leading Environmental and Affordable Family car. Regardless of its significant position in the low carbon emitting electric vehicles and four years of existence, the car is still looking to be sold at a good amount of money. According to one school of thought, electric vehicles would take a while to build up their resale value. However, a new Nissan Leaf would cost you around $21,480 in America.

The figures stated above are inferred on the basis of expert judgments, consumer reviews, and used car price figures of previous models given on online used car portals.